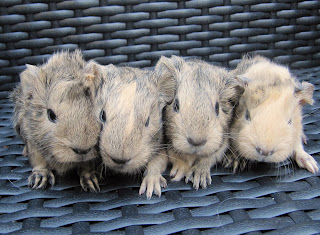 Lamington Galaxy and Liam's instant family of four boys are doing so well! She is an awesome mummy! Altogether the bubs weigh in at 375g. Galaxy got to about 1.3kg at the end, and now weighs 890g. The individual photos are below: 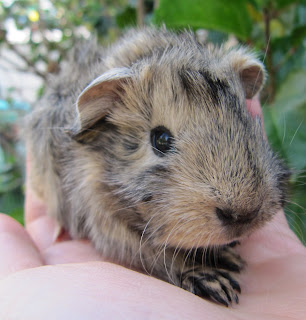 This little sweetheart is 'Jethro'. He is one of the two Abyssinian looking boys out of the litter of four. He will most probably grow up looking a little Sheba Mini Yak-ish and has one of the sweetest little faces around! Jethro weighed in at a very healthy and neat 100g exactly. 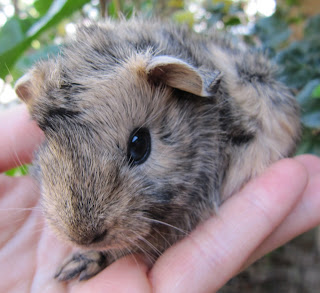 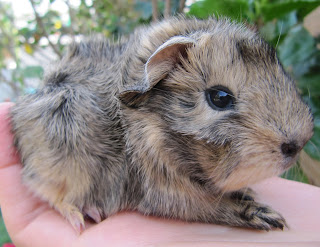 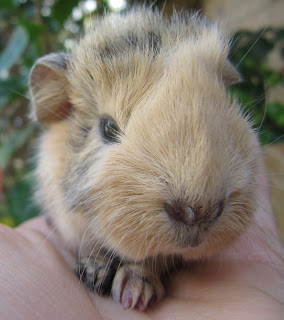 This little guy is 'Jonah', the other Abyssinian looking boy who will also likely end up growing a bit of a Sheba Mini Yak looking coat. He has the most cream out of the four boys. Jonah is also the runt of the litter weighing in at a very healthy 75g. (Jonah is SOLD) 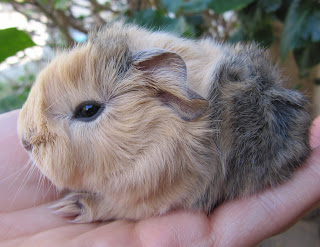 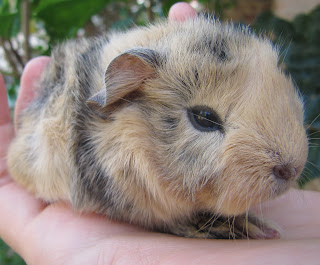 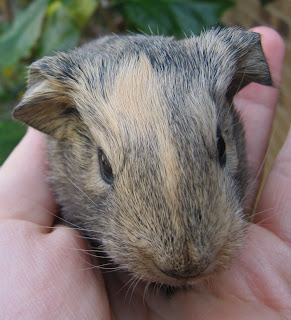 This is 'Jax' - he's a smooth coat that will grow into a sheltie-lookalike. He is the only bub to have any physical resemblance to his mum with his little half/half facial colouring. Jax was our biggest baby (and I'm pretty sure the fourth one born that I had to assist), weighing in at 105g. 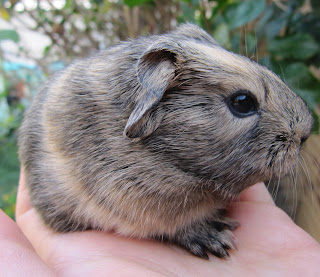 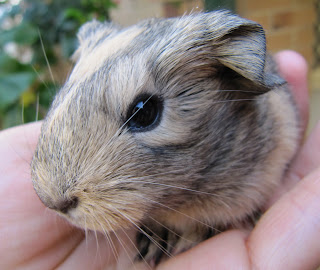 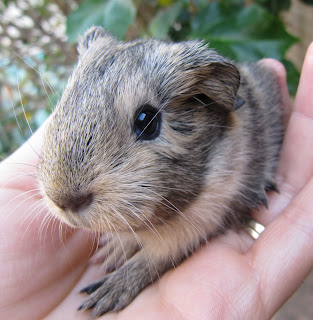 And this little guy is 'Jarvis'. He is the second smoothie boy that will most likely end up growing a sheltie-lookalike coat. He has the sweetest little 'bunny' face and weighed in at a very healthy 95g. 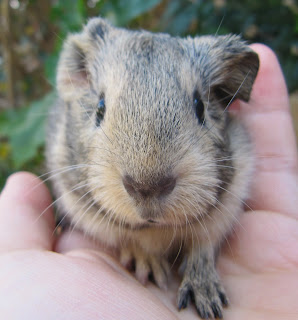 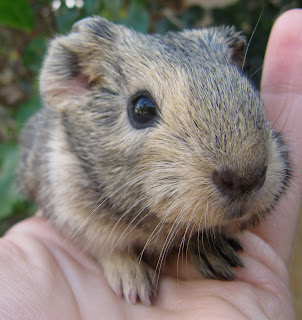