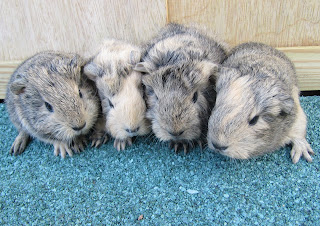 Just had to share some more photos of the boys today. They are growing so well! 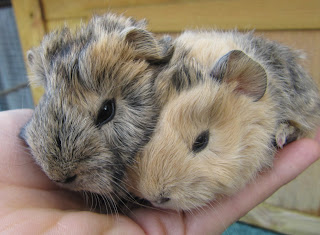 This is the two fluffy boys Jonah and Jethro. Jethro must be hogging all the milk because he is just huge! Even just picking them up today I could feel how much fatter his little belly is to his brothers. Cheeky little monster! 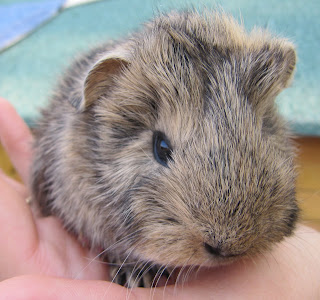 Jethro is also becoming my new favourite (Grandmas aren't supposed to have favourites though are they :P). His coat is just stunning. I don't know how clear it is in these pictures, but there is just the tiniest hint of a wave to his and Jonah's fur (most noticeable in the picture right at the bottom of this post. Click on it to enlarge it if you want even closer detail!). 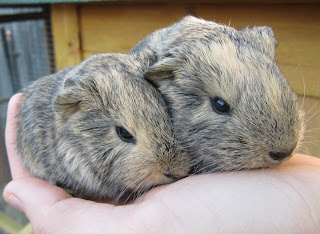 I don't know if this is just because the fur is getting longer? Or if it suggests there will be a slight wave as they grow? I still pretty sure my smoothie-two are going to be sheltie-look-alikes, they're developing much the same as Sheba's boys and Crumble's boys. But as for the two fluffy boys... I'm just not sure what they're going to end up like! And it's so exciting not knowing! 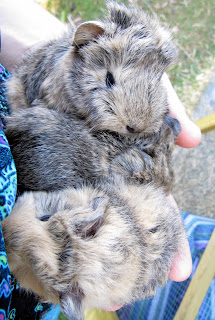 Posted by EmmasBears at 3:49 AM