Capalaba Produce (and the Texels!) 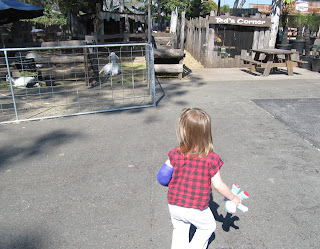 Off to Capalaba Produce again this morning (we called first this time to make sure they had hay... and they did!). Chelsea likes to visit the animals first. They have a little farmyard set up to the side of the property. It's pretty cool for 'city kids' to be able to see some sheep, pony, goats, chickens and pigs up close. 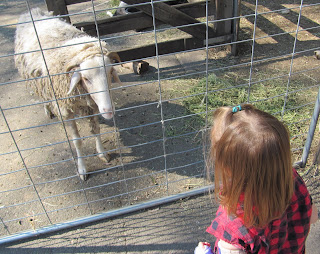 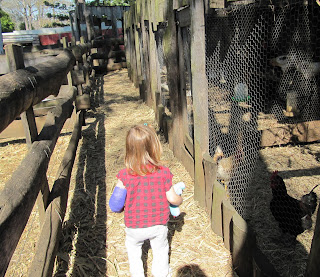 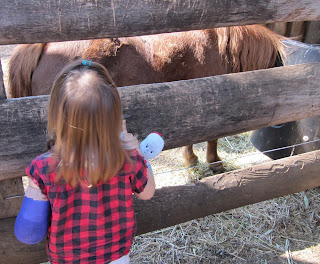 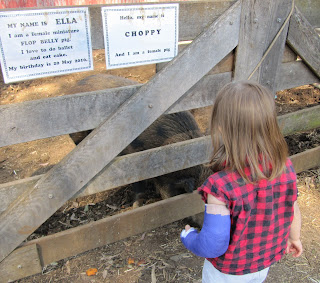 After we'd said hello to all the animals, we ventured into the hay shed... 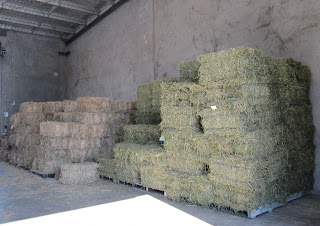 The greener hay is prime lucerne, and the browner stuff is grassy hay. Sugar cane is right at the far end. We ordered a bale of the lucerne. It looks ok this week. Not as soft as I have seen it, but I couldn't see any prickles... so fingers crossed it'll still look ok when I start to pull it apart. 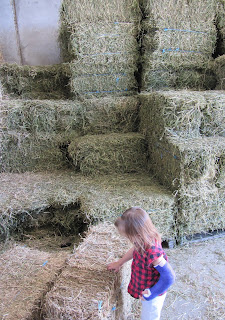 Oh, and as a final stop, we thought we'd check out the guinea pig section. Look who was sitting in there waiting for us - two pedigree texel boy guinea pigs! How handsome are they!!! 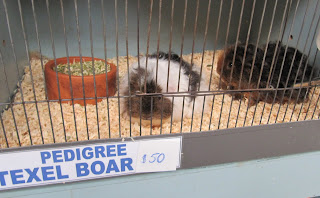 The staff must have thought I was a bit of a nutter because I probably hovered around there for about 20mins trying to decide if I should buy them or not. In the end I decided we really didn't 'need' any more... even thought they were stunning!!! So, if you're looking for a pedigree texel, maybe give capalaba produce a call? (p.s. - I actually don't get paid by Capalaba Produce... I just think they're awesome!) 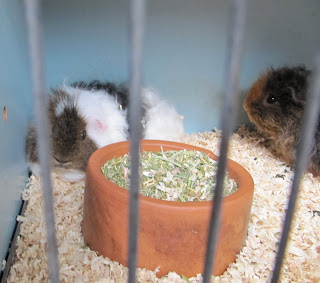 Posted by EmmasBears at 7:39 PM