Baby Updates: in their new homes 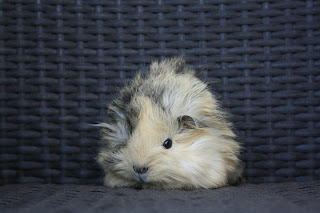 Jonah in his new home. You can see how much he's grown since he was newly born! 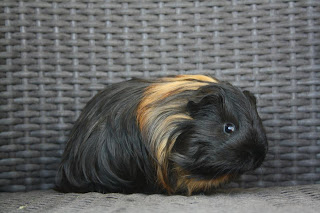 And this is Mason looking lovely in his new home. He's the spitting image of his mum Crumble, and has also grown so much since his first photo. 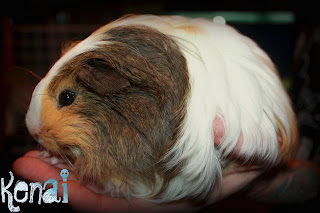 And this stunning big boy is Bodie now 2 1/2 months old in his new home. Look at that hair!!! This was him as a newborn - a few months have made an incredible difference to his appearance! 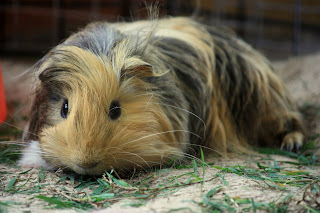 And Bear, also 2 1/2 months old now. He lives with Bodie and is almost unrecognisable from that fat little bub! 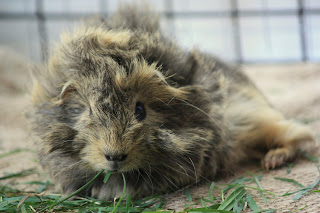 And last, but not least - Jethro. Now named 'Wicket' in his new home (with Bear and Bodie who are now named Kenai and Apache). And for comparison sake - here's Jethro as a newborn too!
Posted by EmmasBears at 4:03 AM