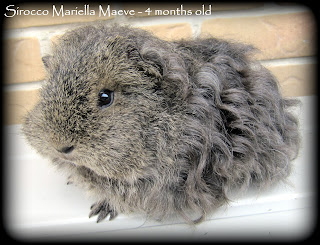 After noticing that Mariella wasn't developing the best coat (despite her more than promising start to life), we decided to see if Liam's incredible density could help balance this out in Mariella's offspring. I have a gut feeling that the coat-density genes aren't going to work like this - like mixing red and blue to get purple... but it was worth a try.
(Mariella above, Liam below) 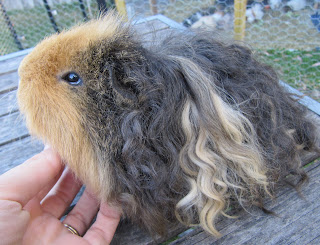 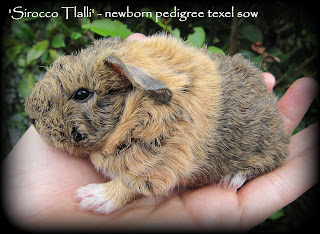 The result of the experimental pairing was these two stunners - two little girls too. From Liam of all boys!!!

Above we have 'Sirocco Tlalli', and below we have 'Sirocco Tiiva'. It's way too premature to make any calls on their coats yet, but I am happy with their shape and their ears (no pesky folds that seem to be coming through from some of the lines we've bought in). I'll update their photos in a week or two. Then continue to document their development until they're 4-6months, but which stage we should have a good idea of how they're coming along. 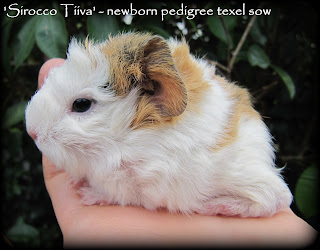 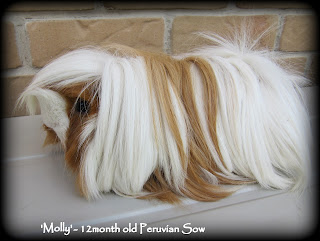 Then, on the 5th October at approx 7pm - after watching Molly for what felt like forever - she delivered 4 gorgeous big bubs fathered by our 'Rocket'. These bubs are cross-breeds, but are guaranteed to be very long-haired! Little Madeline is staying here... she reminds me way too much of Molly as a bub! Just the silver-version! Myron (the little boy) has not been claimed by anyone, so will be available for adoption. I won't advertise this for a few more weeks yet, so if you're interested in him let me know - he will probably end up with a coat more like mum's than dads due to his rosette placement though (eleb2000@hotmail.com). 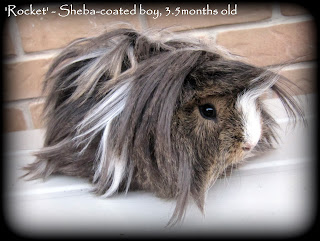 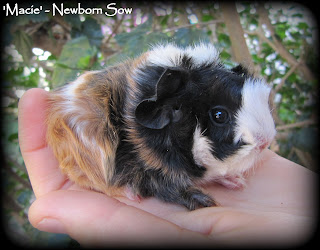 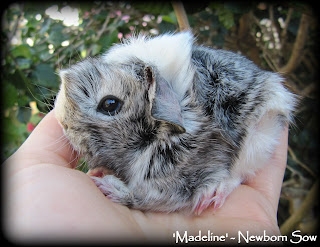 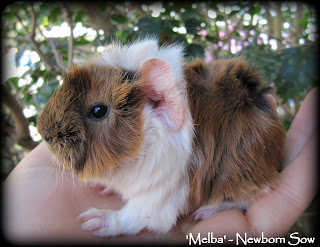 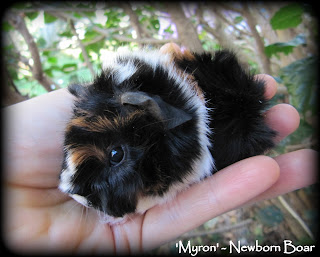 Posted by EmmasBears at 6:30 AM