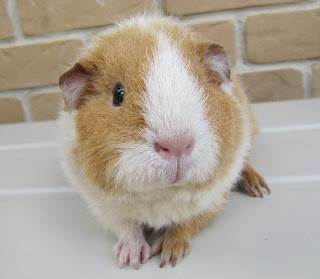 She woke me with a tiny peep of a squeal, and I knew we were ready to go. The first boy really scared her a lot when it moved after she'd delivered it - and she ran to the other side of the enclosure! Then there was a 20min wait until the second bub emerged - feet first! And she literally did a somersault trying to get him out. With a bit of gentle assistance, both bubs were born safely, airways cleared and Polly did the rest of the cleaning and bonding.

Liam is the daddy, so we have a 50% chance of texel bubs, and a 50% chance of rex-coated bubs (mum is merino x rex). But we obviously won't know what the bub's are going to look like for a few more weeks yet. They both have seriously dense fur though with the most length I've seen on newborns in a long time. I think they were VERY well 'cooked'! This little guy was second born (the breach birth). I was quite worried about him initially, but he's doing so well now. So strong, and so gorgeous! His new mum has called him 'Haru'. He weighed in at a huge 115g. 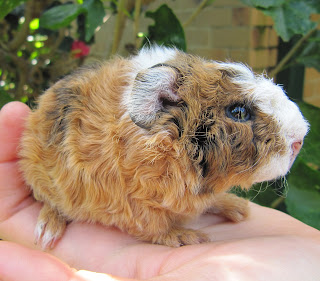 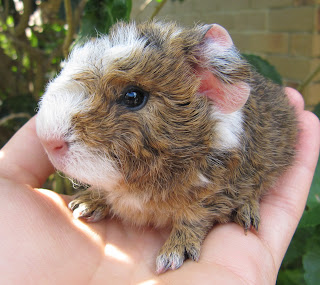 And this little guy was first born (the one who freaked mum out. You could just about see her brain thinking 'oh my god that huge poo just moved!'). She soon figured out what was going on though, and despite her very independent personality, she's doing a great job with her boys. This little man was named 'Taemin' by his new mum, and he weighed in at 105g - another really good size! 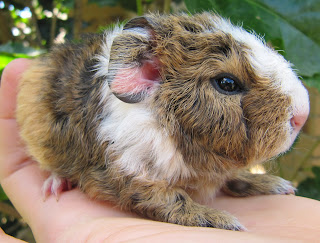