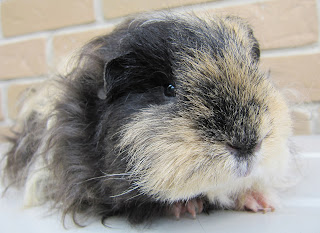 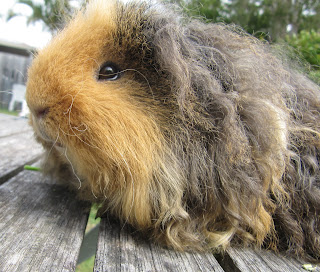 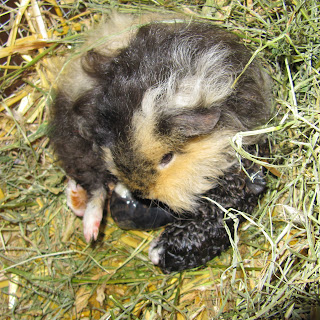 I was actually madly sewing cuddle sacks in the lead up to last Wednesday's market night, when I just felt the urge to go and check on Nixie again - even though I'd only done so half an hour earlier. I finished the sack I was working on, and found this scene above! Two bubs out, one just being born. If you look closely you can see him still shiny in his sack. 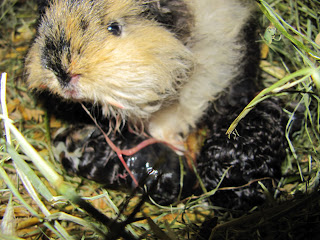 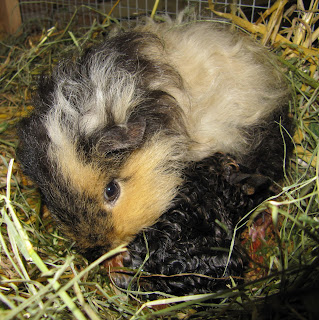 Nixie did an incredible job getting her bubs clean, and making sure the sack was removed from their faces quickly. She was very attentive, yet also very relaxed having me sit quietly beside her and take photos. 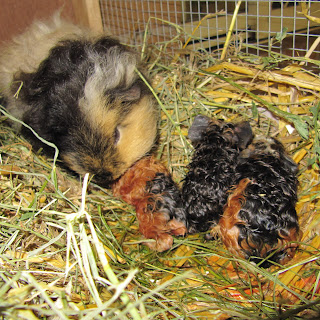 At one point she moved away to the corner to deliver the placentas, and I got a better chance to see the bubs. I love how super curly texel babies look when still wet! Like little cascades of ringlets all over their bodies. 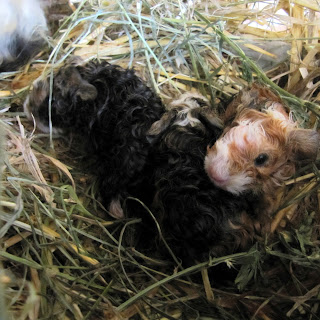 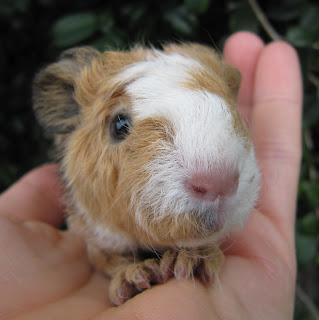 So this is 'Sirocco Waverley', a pedigree texel boy in buff, buff roan, white and 'buff agouti' (black base, buff dip - so really a dilute golden agouti). He weighed in at 85g and was the runt of the litter.
He is ON HOLD. 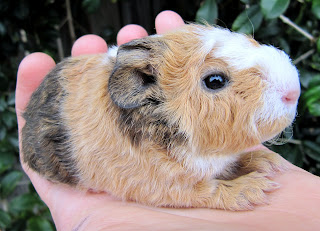 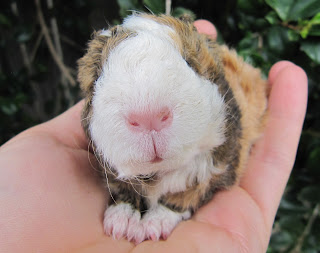 'Sirocco Wellington' - pedigree texel boy in white, gold and gold agouti (with two perfect little white socks!). He weighed in at a decent 100g! He too is ON HOLD. 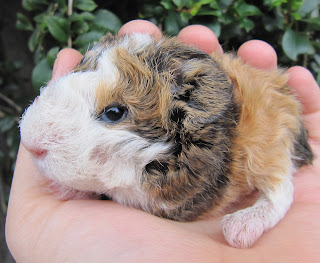 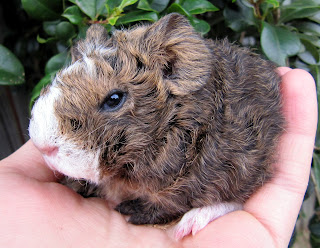 'Sirocco Wasabe' - pedigree texel boy in white and buff agouti (black base, buff ticking - so again, really a dilute golden agouti). He weighed in at a heavy 105g! He is also ON HOLD. 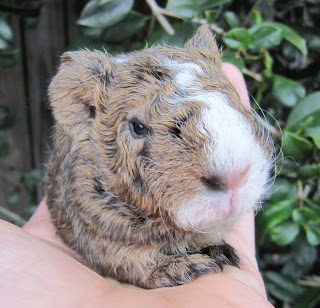 Posted by EmmasBears at 5:28 AM